How a ‘pathetic’ student made it to IIM-B 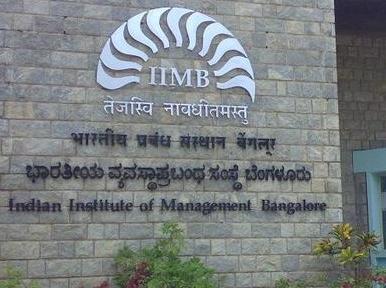 I had a great time in school because I never studied. If one word sums up my academic performance at school, it is “pathetic”. I never failed but was always at the bottom of the class. In my Class X pre-boards I scored 39 on 150 in Math. Class X boards was the first time I got a 1st division – exactly 61% with 51% in English and 49% in Hindi. In XI, I took up science but ended up with 65% in Class XII boards with 48% in Math. In sports, I played many games without excelling at any.

While in XI, I cleared NDA entrance exam twice but was rejected in the Personality Assessment Process. I was trying to be portray myself as someone I was not – the ideal candidate! Later I found out that one of the candidates who was selected had admitted that his hobby was to sleep! That is when I learnt that an interview is all about being honest – you’re not fooling anyone with rehearsed answers.

I realized that if I wanted to do well in life, I would need to change my approach towards studies. I joined Govt. College for Men in Chandigarh for Pre Engineering (equivalent to Class XII) and not only did I attend college regularly but also ensured that no work was kept pending.

This led to Chemical Engineering in Punjab University, where I did reasonably well – top 20% of the class. The foundation of my teaching career was laid in these 4 years of engineering. I discovered that you don’t have to know everything to clear the exam – you just have to think like the examiner, study smart instead of studying everything and read the paper carefully. Before every semester and other exams, I would conduct classes for my batchmates. The focus of these classes was not theory or building of the fundamentals but how to clear the exam, which chapter to study, which type of questions to focus on, how to maximize returns (marks) with one’s limited knowledge. I can claim credit for helping about half my batchmates complete their Engineering in 4 years. Ofcourse, this only helped them clear the exam; to get good marks it is imperative that you have your fundamentals right.

I applied all of these when I took the CAT. My learnings from the NDA interview came in handy during my GD-PI in IIM Bangalore. After graduating, I worked with Britannia and Vam Organics before joining Satya, my batch mate from IIMB, and co-founded Career Launcher in 1995. 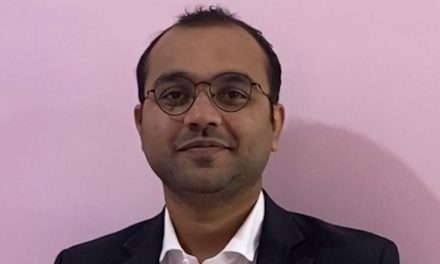 Farmer’s son, from village Bhauwar, Rewa to IIMK : My roller-coaster ride of learning – Vasu, class of 2024 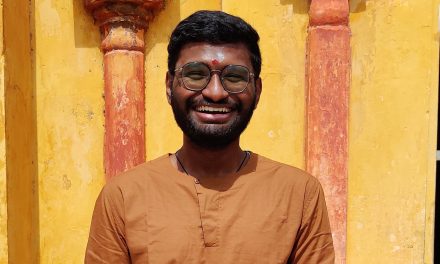 It’s IIMA : I have grown immensely through this challenging journey – Kishore Kumar, class of 2024!