Financial Times has released it’s 2018 Global MBA rankings featuring 100 universities across the world. Stanford Graduate School of Business tops this year ranking nudging Insead to the number two position. While the top 10 in the ranking are dominated by US universities, Indian colleges have made their presence felt. Four of the Indian colleges featured in the top 100 business programs across the globe and 3 of these under the top 50! Access the complete list here – http://rankings.ft.com/businessschoolrankings/global-mba-ranking-2018. Read the article to know more about Indian MBA programs Global Ranking 2018.

The 4 institutes features are ISB, and the top 3 IIMs namely Ahmedabad, Bangalore and Calcutta. ISB slipped one rank over the previous year to clinch the 28th spot in the list. Bangalore and Calcutta saw a significant up move in their rankings – Bangalore moved from 49th position in 2018 to 35th rank in 2018 where as Calcutta was ranked 78th this year over the 95th rank the year before. IIM Ahmedabad slipped three places this year to land at the 31st position.

One can rejoice that the overall performance of the Indian varsities was commendable as the marginal slip in positions of ISB and IIM A were more than compensated by the huge jump by IIM C and IIM B. The overall salary figures were also encouraging with the three-year average salary post-graduation having an overall uptick by all except IIM Ahmedabad which saw a marginal reduction.

As before, the concern area amongst our universities is the very limited presence of foreign students, foreign exposure possibility in the course and research. Most of the students who do not go for foreign exchange programs have little or no global exposure that defines a “Global MBA Program”. Since the weightage given to the components that are affected by the above two areas is roughly 25%, the Indian colleges have taken a hit despite performing better on certain fronts such as the salary increase, career progress etc. The work in front of our top colleges is clearly cut out and the only way to jump up the rankings is to tighten the belt and prepare to take on the three areas mentioned above!

The Secret to Solving Inferential Questions in MBA entrances 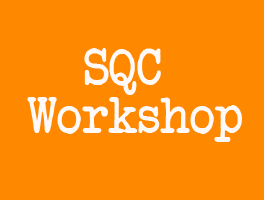 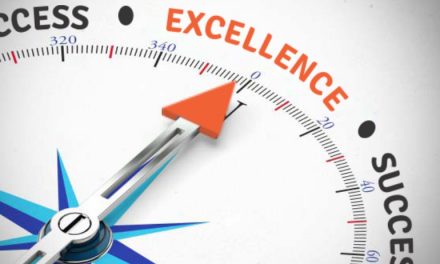 Top B-Schools where you can still apply through CAT