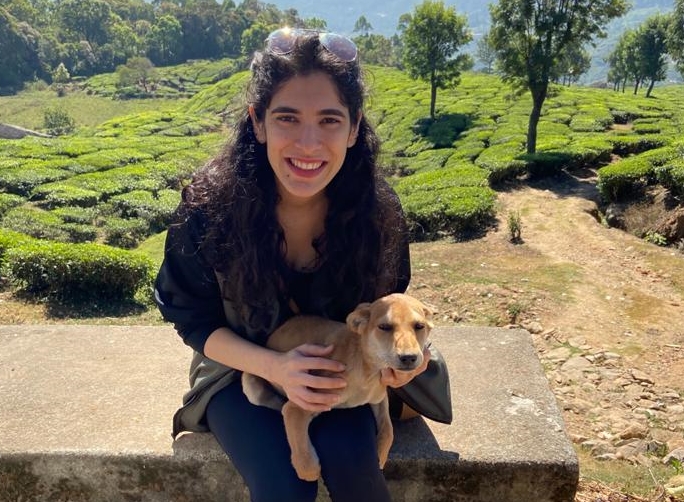 I was a practicing advocate, now I am a part of PGP37 at IIM Lucknow. With 2 months to prepare for CAT 2020, I scored 98.05 percentile. This is my CAT story; with emphasis on how I prepared for CAT because that shaped my CAT story.

In July 2020, I decided to pursue an MBA. Being a lawyer and not having touched maths in years, I assumed CAT 2020 would be impossible and my best shot at getting into a B School was giving the GRE and applying to ISB. With this in mind, I sat down to prepare for GRE in August 2020 and planned on taking GRE on September 9, 2020. One day before my test, I panicked and pushed my test. This was a big deal for me because I generally am a confident person. I’ve always done well in school and college, so the thought of not being prepared enough scared me. While I was panicking, I called my uncle up and told him I couldn’t do it because I felt underprepared. My uncle advised me to push the test by a couple of days. Next, he asked me to come to Delhi, stay with him, prepare a little over the next 10-12 days and take the test. I jumped at that opportunity. Within 24 hours I was on a flight to Delhi in the middle of the pandemic.

Until I reached Delhi, I had not given enrolling for CAT 2020 a serious thought. CAT is a competitive exam and I was afraid of doing badly, of not being prepared enough, of not being able to compete with people who had been preparing for a good part of the year if not more.

At this point, it is relevant to mention that my uncle is GP and he plays a pivotal role in my CAT story. Without GP, I would not even have registered for CAT 2020, let alone crack it. GP was confident that 2 months are sufficient for one to prepare for CAT and crack it. The conviction of GP convinced me to become Exhibit 1 of ‘CAT in 60 days – GP Edition’. GP’s confidence in me (and his own teaching and assessing abilities), internal pressure and the added pressure of being GP’s niece, and all of these factors drove me to a successful first CAT attempt.

On September 16, 2020, I registered for CAT 2020. On September 24, 2020 I took GRE but it did not go as I expected it to. That upset me and I extended my stay in Delhi to prepare for CAT. Over the next 2 days, when I was supposed to start my CAT prep, I sulked instead. Over these 2 days, I went through all the articles on GP ka Funda. Next, I took the All India CAT Mock by CL with 0 preparation to find out where I stood before I began my preparation. Well, I stood in the 40 something percentile, almost ashamed to discuss my attempt with GP. I got a high 70s percentile in VARC section (though unable to finish the section). Parajumbles were the area I struggled with the most. In DILR, I attempted 4 questions and got 2 wrong (picked the wrong sets); and in QA, I attempted 7 questions and got 4 wrong (I spent almost 5 minutes each on 3 of those questions). On analysing my attempt with GP, I was made aware that I had to be comfortable with leaving questions. Realistically, one cannot attempt all questions. For DILR, attempting 3 sets completely is a good attempt and for QA, my goal was set to solve 15 questions correctly. The CAT strategy I adopted was: for VARC – I was to trust my gut and mark the first answer that I thought was right without over-thinking; for DILR, I was to spend first 5-7 minutes to choose 4 sets to attempt along with their sequence; and for QA, I was to increase my knowledge base, practice and only attempt questions within my knowledge base.

Having identified QA and DILR as my weak points, over the next 15-20 days, I watched back-to-back lectures on QA on CL’s website at 2X speed. I found the pressure of a time crunch to be my driving factor. When I needed a break, I switched to DILR. For DILR, I would first solve the set and then look at the video. I consumed about 10-12 hours of CL content every day. Additionally, every 3-4 days I attempted a CL mock test. Honest confession, I hated attempting the mock tests for my attempts did not seem to get better, but GP still had faith. Some days I skipped the mock test and attempted sectional tests with breaks instead. When analysing my QA attempt, GP and I used to discuss questions that took me more than 2 minutes to solve and whether such questions were even worth attempting. The answer was almost always in the negative. For VARC, I attempted exercises on parajumbles for 10 minutes at the end of each day.

The key to cracking CAT is not taking an infinite number of tests, it is going through the same questions repeatedly and solving them quicker each time. I must’ve gone through each mock attempt at least 5 times. To solve questions in the quickest way possible; look for shortcuts, make educated guesses, look at the mock attempt video of CL faculty and attend GP’s classes.

It is easier said than done though. Even after knowing this, my mock percentile was always in the range of 65-80. And on analysing each paper, I realised I could have attempted a lot more questions than I had. For DILR, I always seemed to pick the wrong sets and in QA there were always these 1-2 questions which I should not have attempted. In the second month of my preparation, I switched to concentrating on maximising my attempt and selecting questions to attempt based on my strengths. For DILR, I took 10 minutes to identify the sets to attempt and their sequence. For QA, I attempted only those questions that took me 2 minutes or lesser. Per usual, GP and I discussed different methods of solving QA questions. I knew I was getting better with each mock even if it did not reflect in my mock scores. It was only 2 weeks before CAT that my percentile touched the high 80s range, my personal mock high. In the last 15 days, I started attempting old CAT papers from 1990. With this as my preparation, I took CAT 2020.

Let us remember, CAT is an aptitude test not a preparatory test. At no point will you be prepared enough to take the test. But if you give it your best shot, with the right attitude, chances are that you will be fine. I had people in my life who had faith that I could crack CAT and that kind of positivity gave me confidence to think exactly that. In my 60 days of prep, I worked hard but also took breaks, went for family lunches and watched a lot of Netflix to maintain my sanity. I would say I gave CAT 2020 a good shot. Most importantly, I did not attempt the test in a state of panic.

After the CAT results were declared and the shortlists for colleges were out, I was convinced I could convert all my interviews. Being a lawyer, talking is my thing. But I could not have been further from the truth. CAT was only half the battle won. I needed the mock interview experience (with GB and Gejo) to ground me and make me realise I needed preparation and a lot of it. GB became my mentor and helped me prepare for the interviews. I could not have asked for a better mentor; GB listens to your story and helps you structure it, gives you advice, grills you in mock interviews and tells you when you screw up. I had the most unexpected interviews, but I was prepared enough to handle them. I converted all but one IIM that I was shortlisted for, and I have GP, GB and Gejo to thank for it.

I come from a place of privilege, where GP’s advice was easily available to me to prepare in a time crunch. But the purpose of this story is to tell you it is doable. And if you have a strong base in QA, you’re probably already at my day 60. We feel pressure almost all the time, use it as vigour and chisel your masterpiece. Before I end, I’d like to thank CL for its content and GP for his faith.

#1 Start with reading the articles on GP ka Funda: This blog answers all your questions from 7 rules to a good

section wise attempt to mistakes people make in CAT attempts. Learn from the mistakes of others when you do not have the luxury to commit your own.

#2 Before starting your preparation, take a Mock Test to access where you stand: This will help you identify your strengths and weaknesses, and you can structure your preparations accordingly.

#3 You have to be comfortable with leaving questions: You have to attempt the paper the best you can, not solve it in its entirety.

#4 Do not make CAT about your ego: When you do not know how to solve a question, move on. Do not waste time attempting to solve a tough question.

#6 Mock Tests and revise: Expose yourself to different types of questions and revise!

#7 Work hard but also work smart: Always look for shortcuts, approximate if choices are far away, make educated guesses and never leave a TITA (Type in the Answer) Question blank.

#8 Look for clues hidden in questions and choices: This worked for me in DILR in CAT 2020. Often, questions provide additional facts which we tend to overlook.

#9 Do not attempt the test in a state of panic.

#10 CAT is only half the battle won: It is interview stage that decides which college one goes to; to convert your best call, prepare for the interview and don’t just wing it. 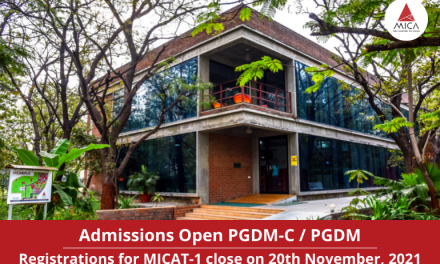 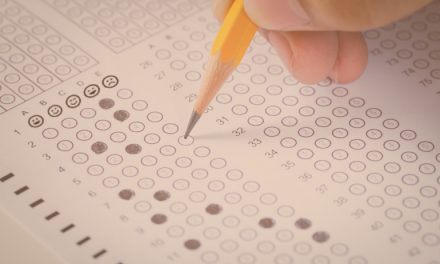 CAT 2016: Change is the only constant

More in Achievers Speak, CAT, Counseling, Getting to IIM, How to Use GPkafunda, IIM, MBA, Mentorship, Mentorship, Preparing for CAT, Test Taking Strategies (18 of 232 articles)