“Believe you can, you are halfway there” – Anusha Vajpayee, IIMC Class of 2023 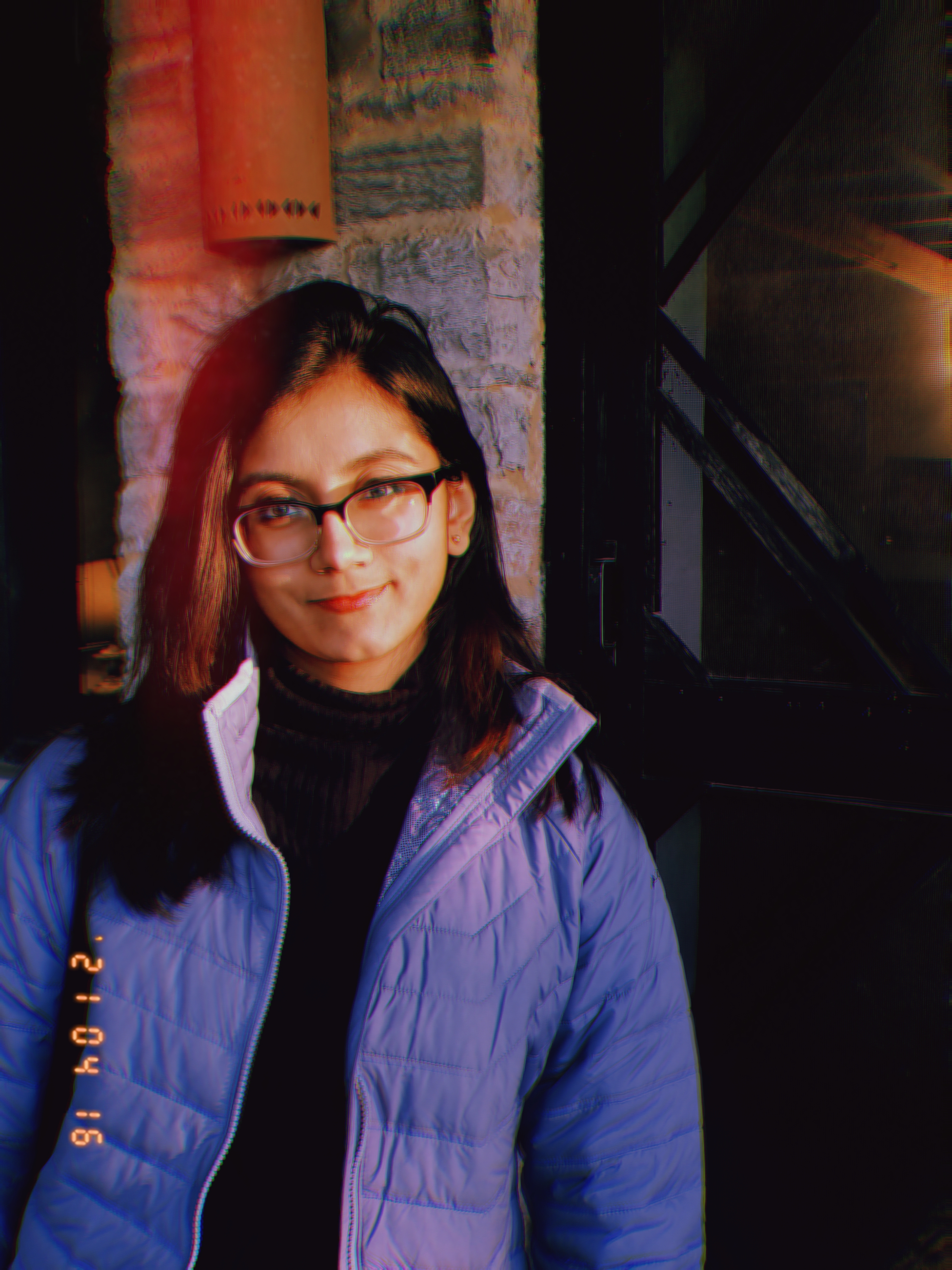 IIM Achiever- Anusha talks about her CAT journey, issues faced and dreams for her future

Believe you can and you’re halfway there: Theodore Roosevelt

Contrary to the title above, this story is not of a person who used to be (or still is) very confident or exceptionally talented in any way. Rather it is the story of a regular girl and the ups and downs of her journey to achieve her dream of the ever so elusive MBA admit.

Let me start with a little bit about myself:

I was born and brought up in the city of Delhi, and have spent all 22 years of my life in this city. I completed my B. Tech in Information Technology from IGDTUW in 2021.

Belonging to a family of academicians and doctors, reading was a habit I picked up early in life. Ever the bookworm, you could always find me with my nose buried in some book or the other in school. This was also very convenient for an introvert like me, because it allowed me to avoid conversing with people, not because I didn’t want to, but because I was extremely shy.

I’m only telling you this because this aspect of my personality led me to pursue things that eventually cemented my decision to pursue an MBA. In order to break out of my shell in college, I participated in as many clubs and events as I could. I founded the Finance and Economics Society at my university, organised a TEDx event, applied for and went for a summer internship at NUS. The internship at NUS was helpful because it helped me realise that while IT was something I enjoyed doing, IT research was something I could not see myself pursuing in the long-term.

My MBA journey started in the 3rd year of my B. Tech, and while everyone told me it was way too early to start, I did it anyway. Everyone says CAT is a cakewalk for engineers, because they’ve got DILR and QA in the bag. Well, this engineer begs to differ!

VARC somehow always came easily to me, and while QA was something I had to work on, a good DILR score always eluded me. Right from the first mock I took, down to the last one, my percentile in DILR was okay at best and dismal at worst.

Another thing that happens, almost always with starting early, is that you begin to lose steam somewhere in the middle of it. I had started my CAT prep in August 2019, and by the time I got to March 2020, I had almost stopped preparing. Then the coronavirus pandemic broke out, the lockdown happened, and while earlier I always wished I had ~that~ much more time, my problem in the lockdown was too much time. I got complacent, because my percentiles in the mocks were okay, somewhere in the range of 97-99, and I thought ‘There! It’s done, I’ve arrived in life.’

Let’s just say, as you’d have probably guessed, that was a big mistake. I was going to intern at Goldman Sachs that 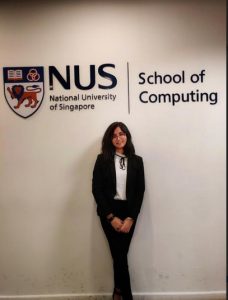 summer, and for another 2 months, I took a total break from CAT prep. With this I reached the mid of August 2020. I took my first CAT mock test in weeks, and I still remember scoring a 66 percentile overall with a score of 0 in DILR. ‘Okay, this could be an anomaly. An outlier, maybe’, I thought to myself.

But no, I scored very poorly in almost all of the mocks I took after that too. Having got to the end of September, with just 2 months to go for CAT, I decided that things could not continue like this. That’s when I reached out to Gautam Puri sir at CL, and with a lot of advice and motivation from him, I started again, right from the very basics, more than a year after beginning my CAT prep. A lot of things happened post that, the duration changed, the slots increased, there was confusion about the pattern and a lot more.

Fast forwarding to the D-day, I reached my centre early morning in the biting cold of Delhi winters, and 2 hours and a lot of nerves later, I came out not entirely dissatisfied (what did I tell you about self-confidence earlier? :p) with my performance.

Approximately a month later, CAT results were declared and I scored a 99.53 percentile, with my highest sectional percentile being in DILR (talk of surprises). I got calls from IIM-B, C, L, K, I and FMS. That’s when I decided to again knock on CL’s doors and enrol myself in the PDP-Personalised Programme. That’s where I first interacted with Sreeni sir, and it would be an understatement to say that he changed my perspective on life. Interacting with him and other mentors at CL gave me a lot to think about: both in terms of myself and everything around me.

I would say that the past 1.5 years have been a roller-coaster ride for me, where I met and interacted with some fantastic people, be they my mentors, new friends or instructors. The conversations I have had and the perspectives I have gained, are invaluable to me, and I’ll take these experiences with me as I go forward in my journey.

This is as much a note of gratitude as it is a narration. I could not have done this without so many people, be it family, friends, teachers or mentors. Having a support system is essential. Whenever you feel that your confidence is dwindling, be it because of your preparation, your past records, or even just because, these are the people who will always be there to remind you that you can actually do it. Because believing that you can, is half the battle.