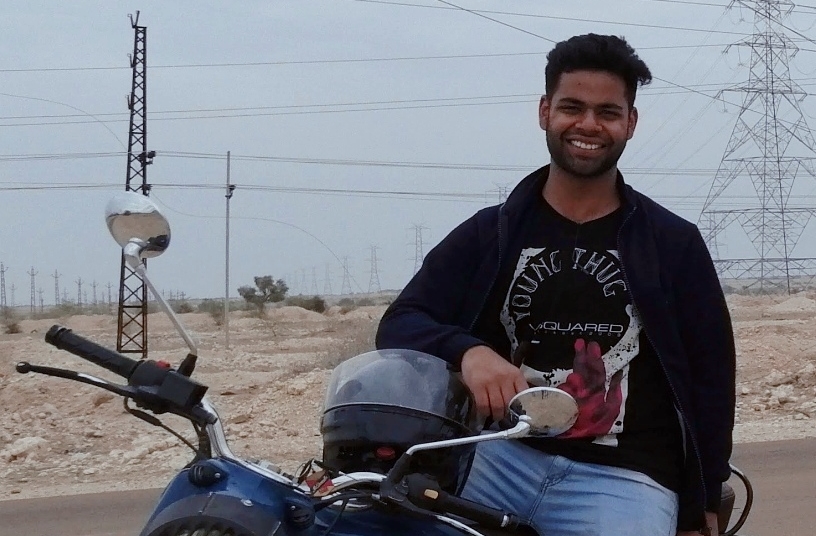 I never thought that I will prepare for CAT till my 4th year of my graduation. I was so determined not to study anymore after preparing hard for engineering exams in 12th class. I guess that this is the same thing with majority of us especially with engineering students. But I guess things were supposed to be meant the other way round. The special thing about my story is that I made it to IIM K in my first ‘serious’ attempt.

So, speaking about my past, I had been a studious one in my school and had a bit of interest in maths (because biology was very difficult to cram for me), I choose non-medical (not engineering :P). Just like everyone, started with coaching and in the race of clearing JEE and getting into the best college, I got PEC (Punjab Engineering College), Chandigarh with Civil Engineering branch. The college was awesome, especially the crowd and I knew that this was it. Now I am not going to study anymore, and started copy pasting all the assignments and reading just a day before exam (just following and taking ahead the engineering trend :P). In my 4th year, I took Minor specialisation in Management (not because I wanted to study more, just because I thought that it will be fancy to showcase in degree :P). There I really enjoyed some of classes in the course. When the placements happened, I got my placement in one of the core companies. Well, that was kind of unexpected to me as well. 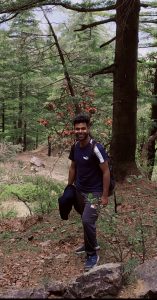 At my new job, after a few months, I realised that I was into a back-end role where I cannot use much of my creativity and the growth is also quite slow compared to the potential I have and can realize at that age with all the energy I was carrying within me. I started preparing for CAT 2019 all by myself and took a test series (as everyone on internet said). I assumed, being an engineer, it will be a cake walk for me to clear CAT and I was not much serious about preparation. Finally, the results came and I was not even having 75+ percentile. For a moment I thought of my friends who got 90+ percentile without serious preparation and then there was me.

No worries, I just took a break and started my preparation again. This time I joined online coaching classes to make sure that I do not miss out on basics which might be the case in my previous attempt. Then after giving some mocks, I felt that there is something missing. Then I decided to join another test series which was of CL and I felt the difference (not in my score, but the preparation strategy :P). Then I joined VARC 1000 and DILR 1000 too because the analysis of mock tests showed that it is not the knowledge that I was lacking but the strategy. Gejo sir was awesome. His unique teaching style and enthusiasm is enough to fill energy and boost any CAT aspirant. GP sir’s extraordinary ways of dealing with QA section was just beautifully incredible. It helped me a lot as I got to know my mistakes. In some mock tests, I scored even less than 30 percentile in VARC or LRDI section but every test was a learning.

A couple of days before my CAT exam, my cousin’s wedding was fixed. Now a serious CAT aspirant may miss it as it may exhaust him because of travelling and other things and may lose focus for the D-day which one has been preparing for almost a year (can take 2 years taking into account my non-serious attempt). But I was never that serious after my 12th for anything. I just had faith in my preparation and enjoyed the wedding in another city. After 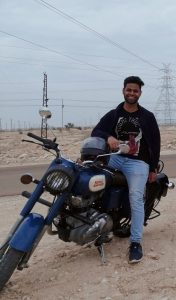 that, CAT happened. I knew that I performed the best I could do. Results came and I got calls from IIMs (including one from ABC & L, K which I never thought of and other colleges like Symbiosis Pune and NMIMS Mumbai).

It was time to prepare for the interviews and I joined PDPP program of CL since I was already amazed with the faculty and their teaching style. I chose GP sir as my mentor. Initially I thought that its just a mock interview and they will provide me with a better built-up answer to the questions I can be asked about but I was wrong again. It was not just another program rather I got a mentor for my life. Interviews happened and just like my core placements of B.Tech. (unexpected results), I became a part of God’s own Kampus. I converted IIM K. GP sir was having more faith in me for converting IIM than me. Not only I converted IIM K but I also converted IIM Udaipur, IIM Trichy, IIM Ranchi and all CAP IIMs, NMIMS Mumbai, SCMHRD.

Coming to sharing my learning, with the students preparing for CAT, I will just give a simple advice that –

Well, I will say that the greatest thanks goes to my family who supported me in my tough times, god and the teachers who showed me the way. At last, one has to walk by himself, keeping faith in oneself, others can only help. 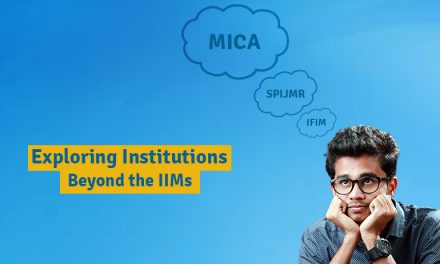 The first and last time I am willingly going to hel(L) – Aditya Singh, Class of 2023, IIM Lucknow