Never lose hope, you are a step away! : Tarannum Saxena, XLRI HRM, Class of 2024 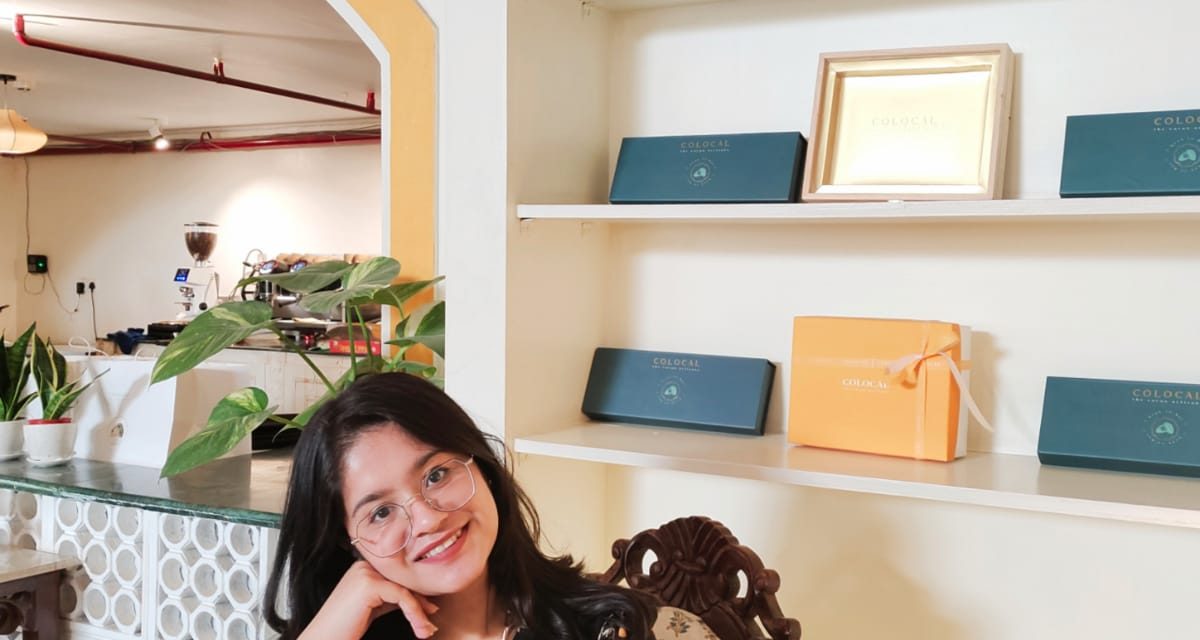 I am Tarannum Saxena, a final year fashion technology student from NIFT New Delhi. I will be joining the HRM program at XLRI Jamshedpur this year in 2022-24 cohort. To me, this journey is nothing less than a dream that I am living in – XLRI has been my dream college simply because of the values it stands for and because it’s the best in HR. When the results came, I actually had to double check and get the offer read by each of my parents before I finally believed it to be true! Though it’s been a few weeks, the feeling of getting to study in one of the best B-Schools of India still hasn’t sunk in. I’m just glad that my efforts translated into something tangible finally.

However, before we get on with the story, I would like to brief you through my profile. 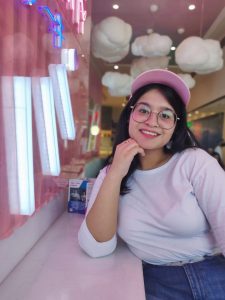 Although this is a question everyone prepares well for the interview, I believe it is essential that before getting on with the prep we have the answer to this question- because putting effort without knowing the outcome is simply meaningless.

When I joined NIFT, I always knew I wanted to get into a managerial role in the industry. My course subjects were mainly technology based, and to cover up the learning gaps I even opted for a Fashion Management minor. This got me more interested into the world of case studies and management, and I realised it was something I loved and was good at.

I began preparing for CAT in November 2020, initially through self-preparation. However a month into it I realized that I needed some consistency and push and I enrolled myself at CL Noida. The biggest challenge for me was getting back to doing Math after 4 years of not having solved a single sum. I realized quite soon that QA would be my Achilles’ Heel. Thankfully, VA had never been an issue for me.
Burdened with extremely toll-taking college assignments and preparation for my Graduation Project Internship interviews, I decided midway through the prep that CAT’21 would be just a ‘testing the waters’ attempt for me, and I would sincerely prepare for it the next year. Because I wanted to test everything, I also filled the forms for XAT and NMAT – and that meant giving separate mocks and devising a different strategy for each.

My first test was NMAT, which I had intentionally scheduled a month before CAT to get an understanding of my preparation. I scored a 248, which is a pretty good score, however, the only issue was that my sectional in QA was borderline.

As CAT got nearer I began to take numerous mocks- I took around 30 mocks in total.  I took a last mock just a weekend before CAT, and to my utter dismay and shock, I scored a mere 45%ile! I realized things could not get any worse than this and decided to just revise the formulae in the last week and not focus on anything else. This helped me maintain my composure, and also because I had witnessed the worst-case scenario, it made me calmer for some reason. My family’s support also helped me get through this last week.

Finally, the D-Day arrived and I went to the centre, feeling calm. I firmly believe that CAT is all about what you do and how you feel on that day. Your mock scores and everything else falters if you end up becoming anxious when you’re in front of the test screen. So, I made it through the 3 hours and came out knowing that I had performed well, but maybe not well enough. And I was right, I had been left hanging by CAT at the fringes of a 90%ile- an 88%ile. I now knew I had one last attempt at improvisation left this year- XAT.
In the one-month break that I got between the exams, I spent most of my time trying to thoroughly crack the Decision-Making section. I knew XAT was an exam that would be in my favor because there was just 1 QADI combined section, and thus only 1 opportunity where I could potentially mess up. I thoroughly went through the DM sessions taken by GP sir and the previous year’s questions provided to us. XAT day was pretty much like CAT, however, I was certain that the paper went better than CAT. And so it did, as I had scored 93.25%ile. It was now time to prepare for the interviews.

So, if I talk about XLRI especially, before giving the interview we had to fill in an application form or an SOP form. There were around 3-4 questions for BM and HRM each and all these questions were designed to understand whether you’re a good fit for the program or not, and what’s your general psychology and mindset like. Although people say that these answers are only for the interviewee’s reference when they’re taking the interview, I think it’s not a loss in investing time to write the answers. I am saying this because these questions are so probing that you will be forced to introspect, dig deeper in your own personality and thus will help you in the interview.

For all the calls that I had based on my CAT and XAT scores, my bible was the set of 40 questions that Career Launcher had provided. I would highly emphasize that you put a lot of thought into drafting the answers for these questions and discuss it with your mentors, family and friends before finalizing these answers. It’s also important to think of various follow up questions that can be asked on your answers.

The greatest challenge for me now was to crack the one premier B-school call that I had. On the interview day I made sure to remain calm and composed. Thankfully, the interview began on a light note as they asked me to recite my poem. This helped me calm down a lot and acted as a great ice-breaker. Once the interview ended, I was certain it went well and if not a straight convert I would get a top waitlist. However, surprisingly I got a straight convert, and here I am- an Incoming PGDHRM student for XLRI.

I really hope my story was insightful, and you got to learn something from here. The biggest takeaway for me here would be that despite not receiving a good enough percentile, one should never lose hope as long as they have the interview call. The interview stage is as important as the CAT/XAT stage and a lot of people fail to understand that.

All the best to everyone reading this, I hope you do well and Bell the CAT/XL the XAT! 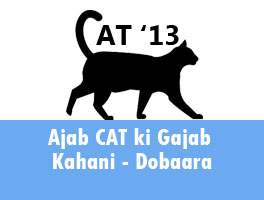 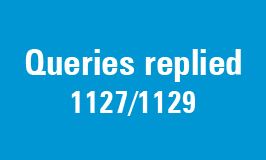 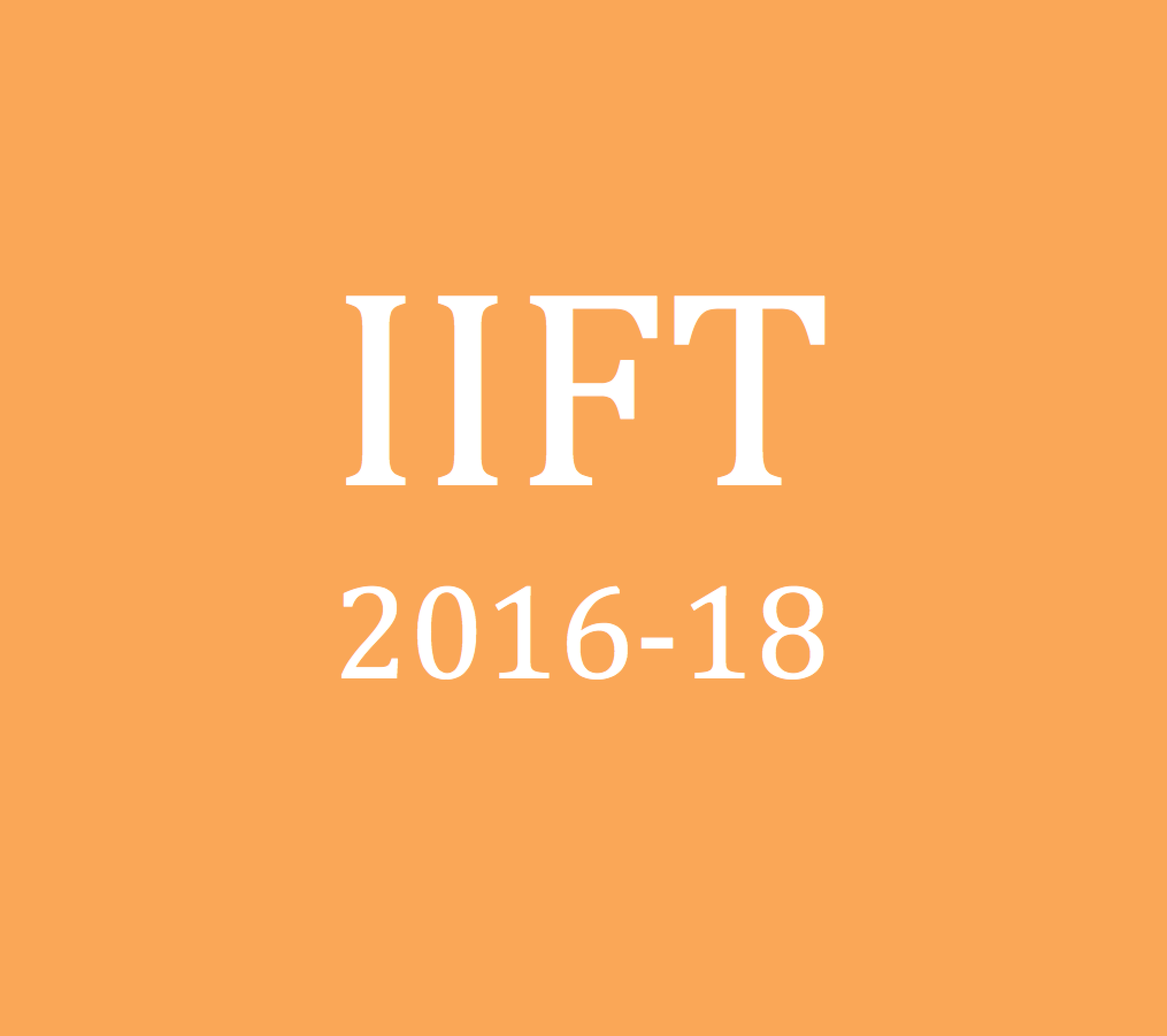 My Journey of Perseverance, Sanjay Khan, IIMA, Class of 2024